Release-Datum 3 years ago 1.3 version.
Try to survive as much as you can and try to be the biggest worm.

You start as a small worm, and try to get bigger with eating others who are trying to do the same. How long can you survive?

This is an alternative, web online lite, form to play the slither.io the #1 of the App Stores.

-Play as much as you can
-Play in Portrait

Legal disclaimer: This version was developed as a tribute to #1 game Slither.io, without intention of plagiarism or attribution of authorship. All character images, logos are trademarks of the authorship slither.io. To find more about the owner and developer access slither.io. 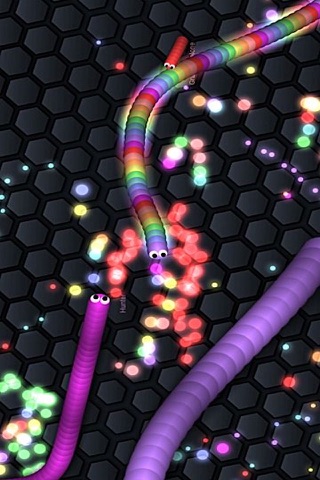 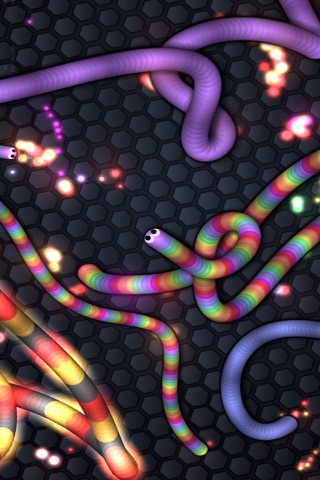 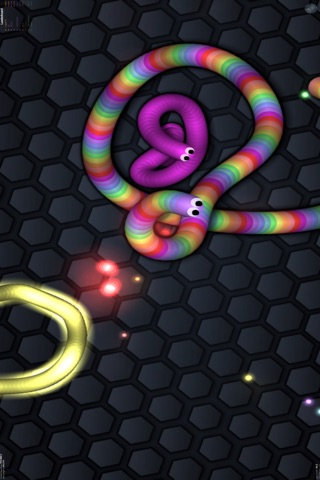